I have often reflected that I've been a much better grandfather than I was a father. I didn't get to see my sons grow up, but that didn't mean that I didn't think about them all the time and wonder about their adventures and the advice I might have given them before it was too late and they had all the advice they needed. This poem by Micheal Milburn talks about some of the things I might have said if I'd had the chance ...


To My Son's Girlfriend
by Michael Milburn

I'm tempted to ask
what you see in him.
Although you probably
see the good that I see
I wonder if you realize
how much he is my handiwork,
or which of the qualities
you daydream about in class
are the ones that I take pride in,
his cordiality, for example,
or love of silliness.

It's uncomfortable for me
to think of anyone else
loving him the way I do,
possessing him in a way
that only his mother and I
have ever possessed him,
and I can't deny being jealous,
not so much reluctant
to share or relinquish him
as resolved to remind you
that he's been around
longer than your love,
under construction if you will,
and that each cute trait
or whatever occurs to you
when you hear his name
I feel proprietary about,
like a woodworker
who makes a table
intending to sell it
but prays that no buyer
will recognize its worth.


Those of you who have sons ... or daughters ... will understand.

Very interesting. This accounts for some parents
possessiveness.

Kind of sad. I gave me a new perspective.

I'll get to find out soon if being a grandparent is easier.

I'm reminded of the song "I Loved Her First" by Heartland. Toni and I used this song in our wedding when her mom was seated.

Bilbo
I'm a 70-year old father of three and grandfather of six with opinions on nearly everything. I believe in courtesy, common sense, and fair play. I love ballroom dancing, reading, gardening, gourmet cooking, and travel. While I'm opinionated, I'm not close-minded, and I welcome your constructive comments on my blog. My motto: "I have seen the truth, and it makes no sense."

My Personal Coat of Arms 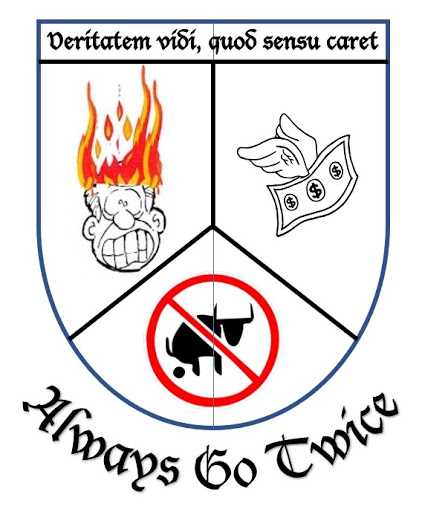 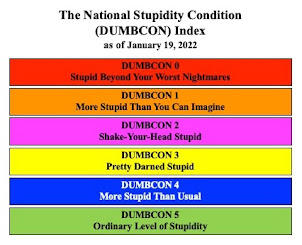 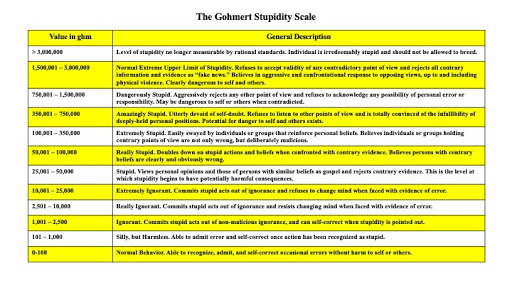 This work is licensed under a Creative Commons Attribution-Noncommercial 3.0 Unported License.